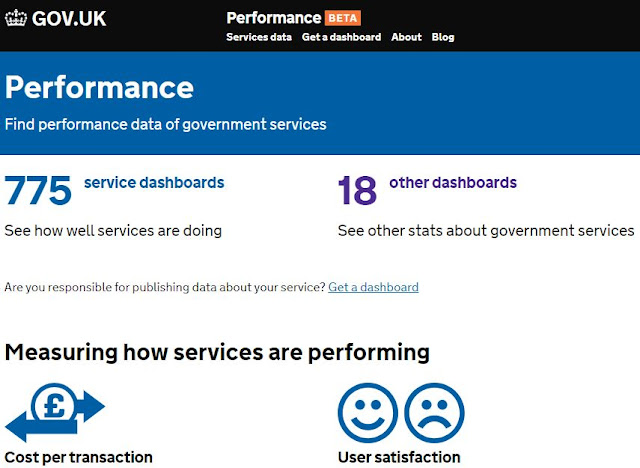 RIP IDA – 12 years after promising a way for employers to check the right of a prospective recruit to work in the UK, the Home Office introduces a partial service based on unproven technology

Online right to work checks – that's a press release, by the Home Office, 14 December 2018: "Employers will be able to rely on an online Right to Work Checking Service to demonstrate compliance with illegal working legislation".

Pretty good, you may say, well done the Home Office, very 21st century, faced with a prospective recruit how does an employer establish their right to work in the UK? Answer, on-line.

Cast your mind back. Cast it back before yesterday. And even before 14 December 2018. Cast it back exactly 12 years, all the way back to 14 December 2006, when the Home Office published their first so-called Strategic Action Plan for the National Identity Scheme.

Turn to Annex 1 on p.25 and you'll see that the Home Office planned strategically for the Immigration and Nationality Directorate to have an "enhanced employee checking service available for employers" six months later, in June 2007.

It's 11 years since DMossEsq wrote about this matter, Not working in the UK. "Why hasn't this strategic action been performed by IPS [the Identity and Passport Service as was, now Her Majesty's Passport Office]?", he asked in January 2008, and "Is there perhaps a problem with the biometrics?".

The Home Office have given us no reason in the interim to believe that the biometrics their employee checking service depends on are reliable ...

Even after 12 years that little matter remains outstanding, we're not quite there yet, there's an on-line service but we can't be sure that it identifies prospective employees reliably.

And the service isn't universal.

Surely GOV.UK Verify (RIP) could help to assure employers that the person in front of them is who the birth certificate or plastic card says they are and has the right to work in the UK?

Maybe in another 12 years.

RIP IDA – 12 years after promising an on-line way for employers to check the right of a prospective recruit to work in the UK, the Home Office introduces a partial service based on unproven technology


Online right to work checks – that's a press release, by the Home Office, 14 December 2018: "Employers will be able to rely on an online Right to Work Checking Service to demonstrate compliance with illegal working legislation".

Pretty good, you may say, well done the Home Office, very 21st century, faced with a prospective recruit how does an employer establish their right to work in the UK? Answer, on-line.