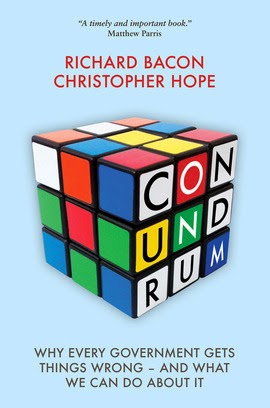 Yet again a gem from you! I can read this and quickly understand the "book" is 400 pages long.....

But the serious point you highlight made is the "misfeasance in public office" why none held to account? And it still is happening as GDS / Cabinet Office fail to do research on new cost saving technologies instead try and do it all themselves as a "start up" a quote from their CTO in a tweet as they expand their "business" (as other departments contract?). This is not what government should be doing trying to reinvent a wheel already built? It is “professional misconduct” at minimum. Agree completely we need a prosecution…. just be grateful a guilty sentence is not being thrown to hungry dogs....