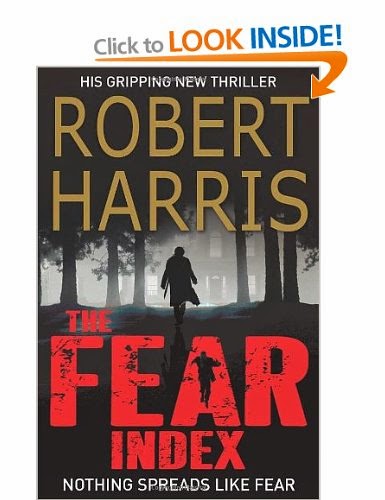 You should know that Satya Nadella is the newish CEO of Microsoft ...
... and that he sees Microsoft's future in the cloud, Satya Nadella: Mobile First, Cloud First Press Briefing, that's the strategy. Microsoft's cloud offering is Windows Azure. Microsoft aren't the biggest cloud operators. That distinction goes to Amazon Web Services. Then there's Google. And some others.

While he was executive vice president of Microsoft’s Cloud and Enterprise group, Nadella oversaw the development of VIXAL-4 Autopilot.

Now, back to Jack Clark's article: "Autopilot is the system that lets Microsoft knit together millions of servers and hundreds and hundreds of petabytes of data into a great, humming lake of compute and storage capacity".

Not sure about humming lakes, but you need to understand the sheer scale of Microsoft's cloud operation. The unit they work in is the ITPAC. An ITPAC is 10,000 servers. The picture alongside shows an ITPAC being delivered to a data centre – another 10,000 servers to knit into the humming lake. That's what the cloud is all about.

"Microsoft rarely talks publicly about Autopilot", but Mike Neil, Windows Azure general manager, did talk to Jack Clark:
And then there's the bit Robert Harris would like:
It's big. It's complex. No-one knows how it works. The algorithms do – Autopilot and COSMOS – but not the humans, "it may take steps you don't know about ... no one person is keeping track". Stick your data and your applications in the cloud and you lose control of them, "you're relinquishing a lot of control to this system".

That's how Microsoft see it. And no doubt Amazon and Google. Meanwhile, back at CERN the Cabinet Office, we have the delightful G-Cloud team, welcoming central and local government punters into this new world of the cloud. Nothing to be afraid of, not even a "cluster-scale brownout", what could possibly go wrong? With "auto-healing autonomic behavior in the system", nothing. You think you're still in control? In the cloud? Of course you are.

Jack Clark has kindly contacted the DMossEsq news desk to confirm that, for the avoidance of doubt, Microsoft are not alone. Google also has an inscrutable algorithm managing its worldwide estate of servers. They used to use one called Borg. Now it looks as though they're using Omega. And Omega is showing signs of life – "Omega tech just like LIVING thing".

Microsoft, Google and others all confirm that, at the kind of scale they're operating, chaos can emerge from orderly, deterministic processes. They know that. The UK's G-Cloud team should also know that. But somehow their invitation to central and local government departments to ascend into the cloud omits any mention of the resulting loss of control.

There's a lot of marketing going on for the cloud, luring people and organisations into dependence. Here's a Microsoft example, culled from the Spectator – the cloud + big data will cure cancer. Just remember David Spiegelhalter's opinion on the matter: "complete bollocks ... absolute nonsense". Still, what does he know about it? Believe the marketing if you will. He's only the Professor of the Public Understanding of Risk at Cambridge university: 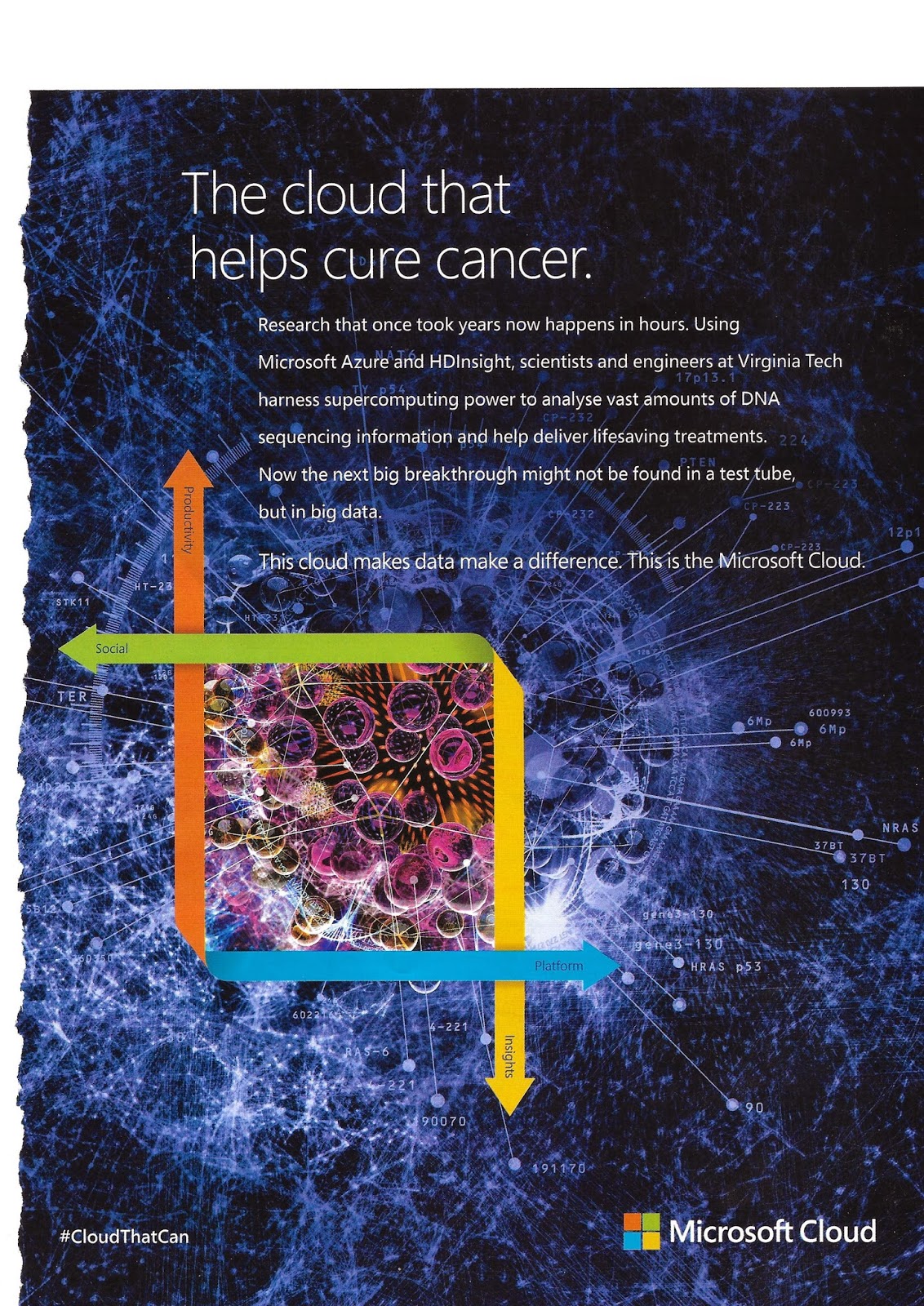 Can you face another one?

Another professor, that is.

John Naughton is professor of the public understanding of technology at the Open University. Writing in the Observer today, We're all being mined for data – but who are the real winners?, he says:
"Naïve conviction" and "crippled epistemology" are not votes of confidence.

You remember, please see above, how Azure, Microsoft's cloud service, is controlled by the Autopilot and COSMOS algorithms but not by humans, it may take steps you don't know about, no one person is keeping track, stick your data and your applications in the cloud and you lose control of them, you're relinquishing a lot of control to this system, at the kind of scale they're operating chaos can emerge from orderly, deterministic processes ...?