Put it this way:
The report has many failings. For example it ...
On the other hand, p.21 is good. You are enjoined to read p.21. It's no help to GDS. But it's important: 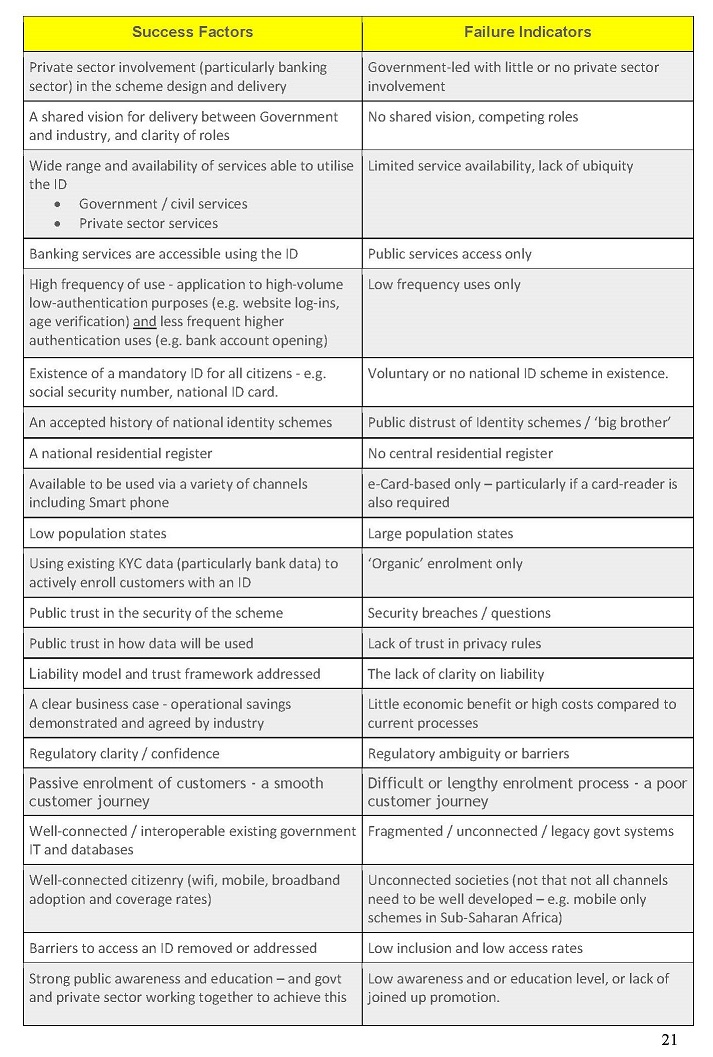