Skyscape's non-existent track record
Skyscape Cloud Services Ltd were due to submit their first set of accounts to Companies House by 31 December 2012 and, so far, they're a month late. 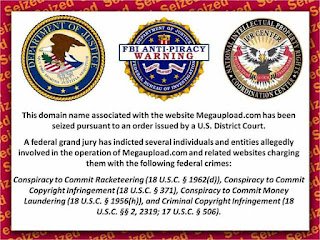