We have seen how users of GOV.UK Verify (RIP) who registered with Barclays may find it impossible to access public services. 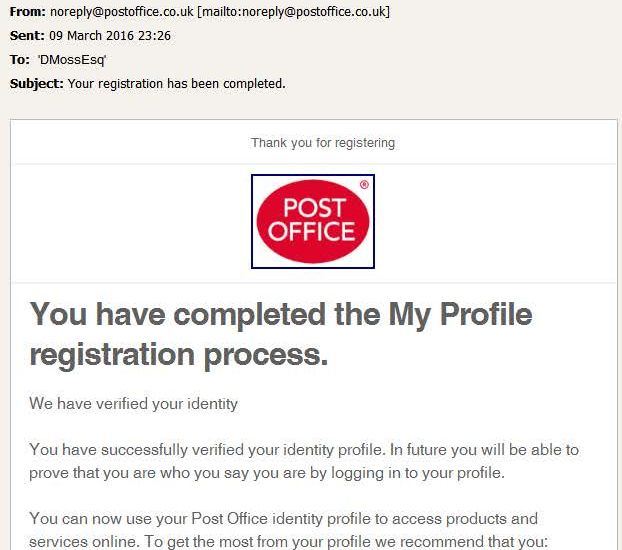 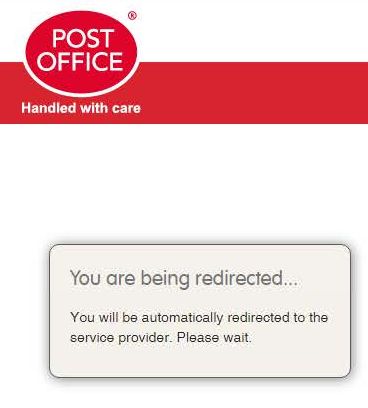 But don't get your hopes up because next thing you know, "Aw, Snap! Something went wrong". 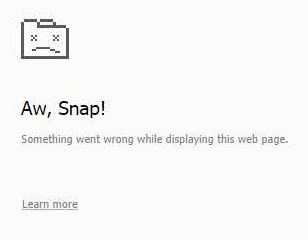 There are four more "identity providers" to check – CitizenSafe/GB Group plc, Experian, the Royal Mail and SecureIdentity/Morpho. But we're really not having much luck with GOV.UK Verify (RIP), are we. It doesn't work. That's what it looks like.

And by the way, when we say "trusty old Post Office", remember that the Post Office isn't actually certified trustworthy by tScheme. Their application lapsed 18 months ago in February 2015.

Digidentity, surprisingly in view of our findings, is certified trustworthy. But the Post Office isn't. It's not a "certified company", whatever the Government Digital Service say.

The Post Office is only allowed to operate as an "identity provider" because of some otherwise undisclosed connection to Digidentity:
If you register for GOV.UK Verify (RIP) via the Post Office, are you really being catered for by Digidentity?