Openness should include farmers

One of the standing jokes about the Government Digital Service's identity assurance scheme, GOV.UK Verify (RIP), is the list of public services using it: 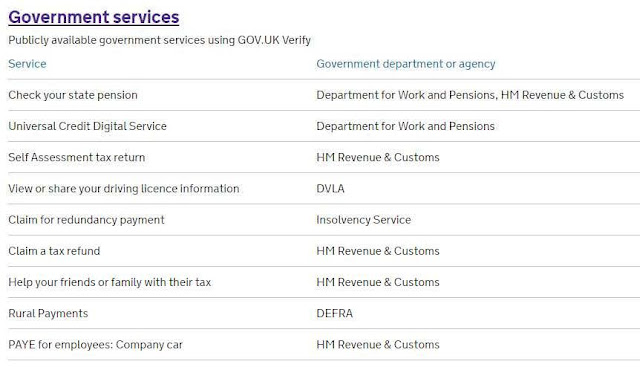 How can DEFRA's Rural Payments service be connected by GOV.UK Verify (RIP)? DEFRA don't have a rural payments service, as we always point out, at least not a computerised one – the computerised system GDS tried to build collapsed and farmers are all applying for their money using pencil and paper now, as a result of GDS's failure. There's nothing for GOV.UK Verify (RIP) to connect farmers to.

It's misleading to pretend that GOV.UK Verify (RIP) connects farmers and their agents to the Rural Payments Agency's Basic Payment Scheme (BPS) and, if you're in any doubt, just look at the BPS dashboard on GDS's performance platform: Couldn't be much clearer than that, could it? Nothing's happened since June 2015.

Except that that's not right. Take a look at the Rural Payments Agency's 7 March 2016 blog post, Start your 2016 Basic Payment Scheme application now. It's all on-line.

Take a look at their website, Everything rural businesses need to know about the Basic Payment Scheme (BPS) in 2016 - including how to claim BPS online using the Rural Payments service.

Check with the National Farmers Union. And with the Farmers Gazette, 22 March 2016, Thousands of farmers log on as 2016 BPS application window opens.

Farmers and their agents have been able to claim on-line since 2 February 2016. History didn't stop in June 2015, pace GDS's performance platform.